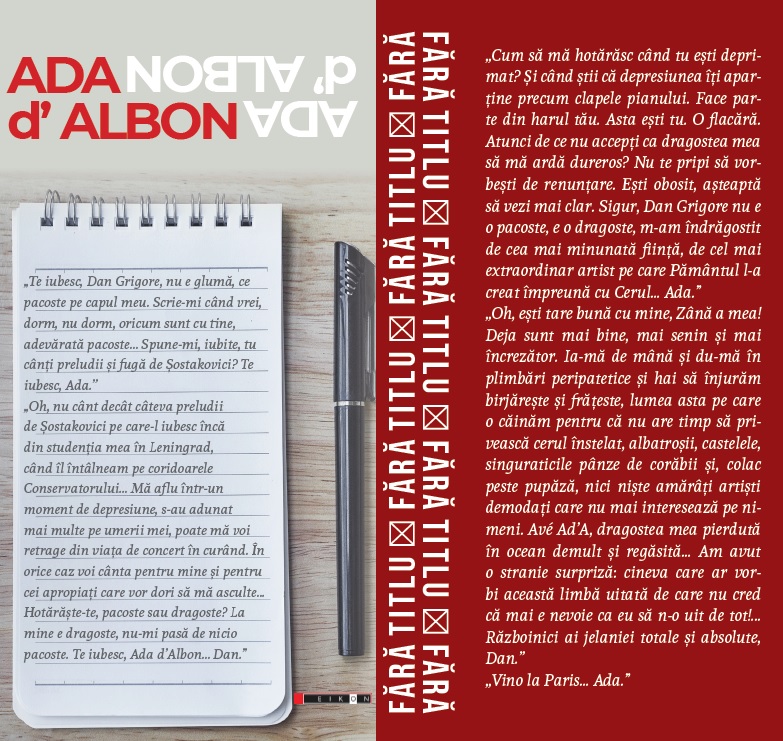 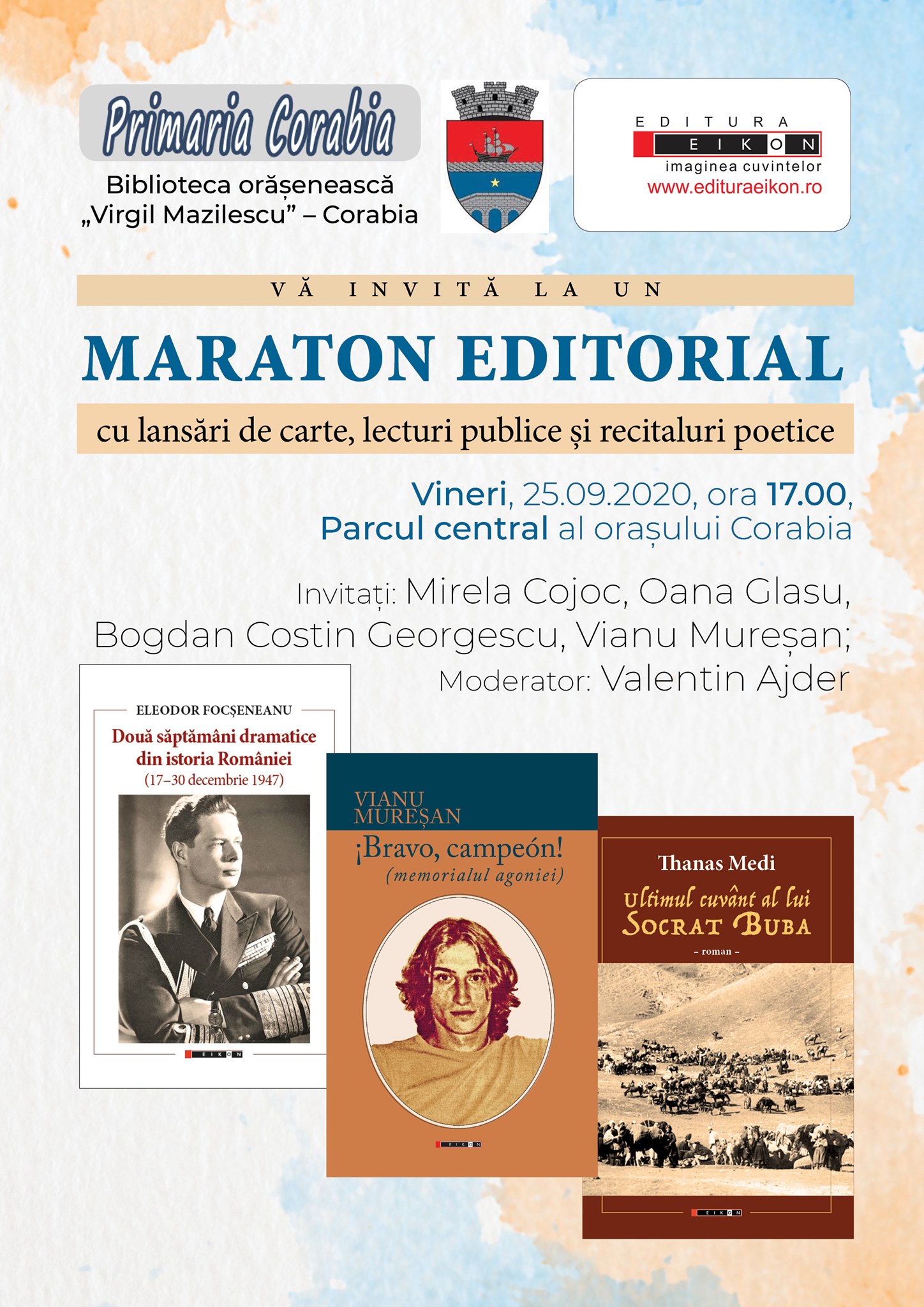 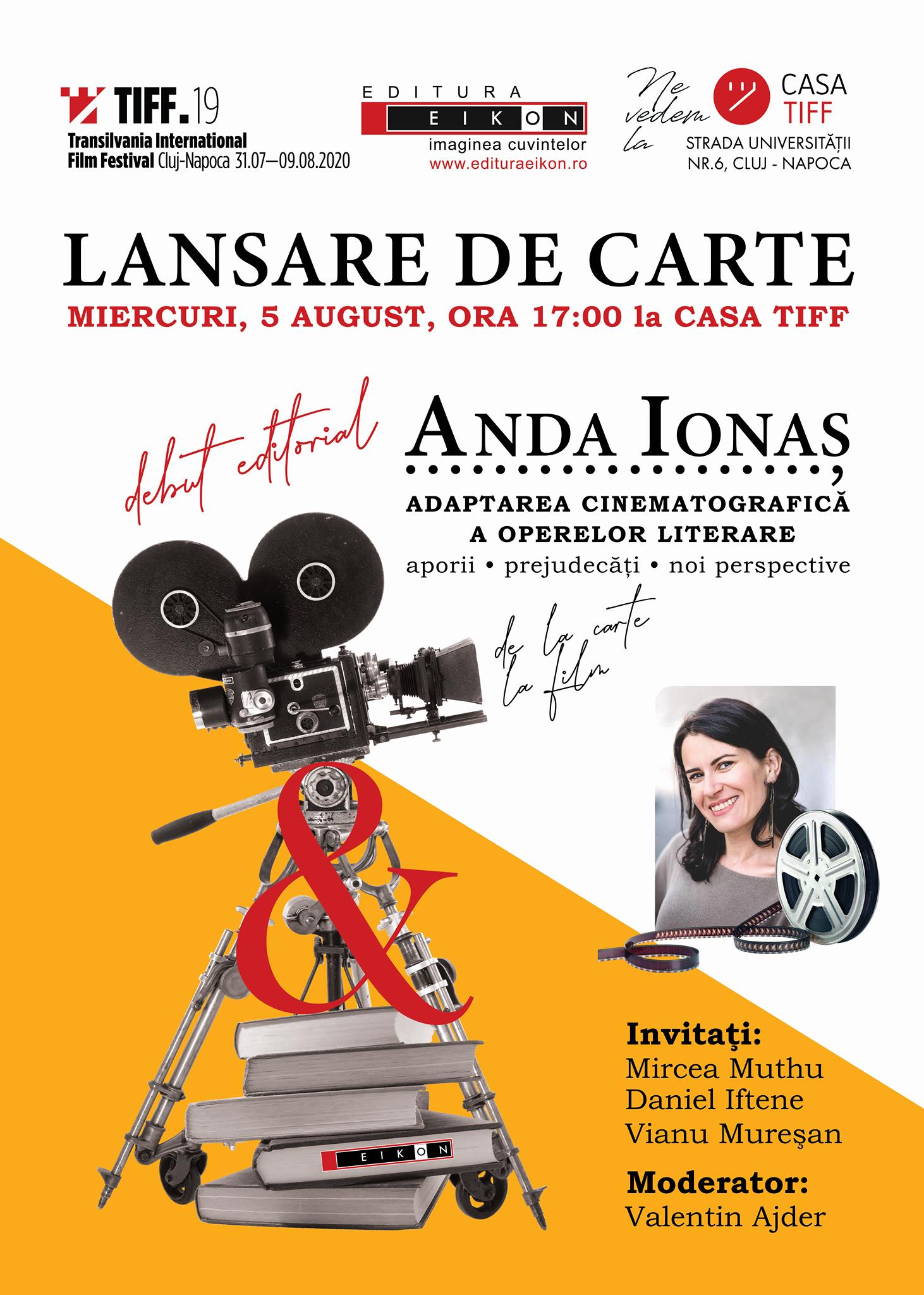 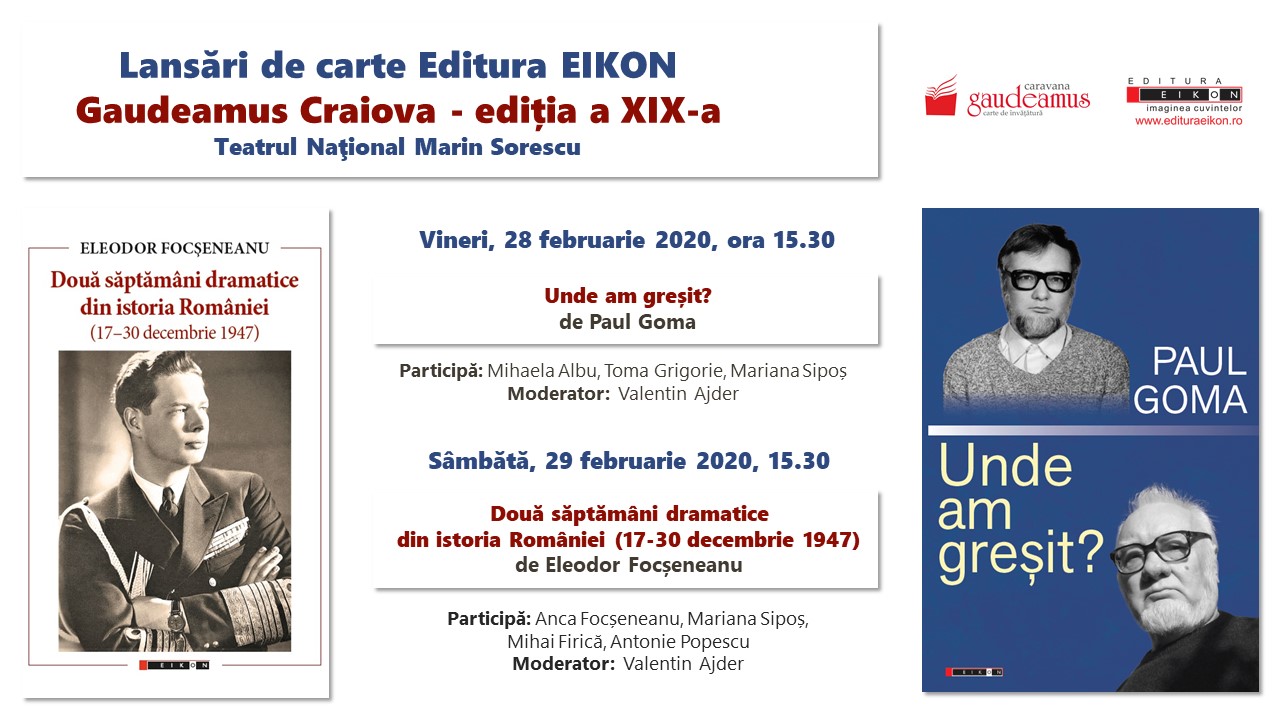 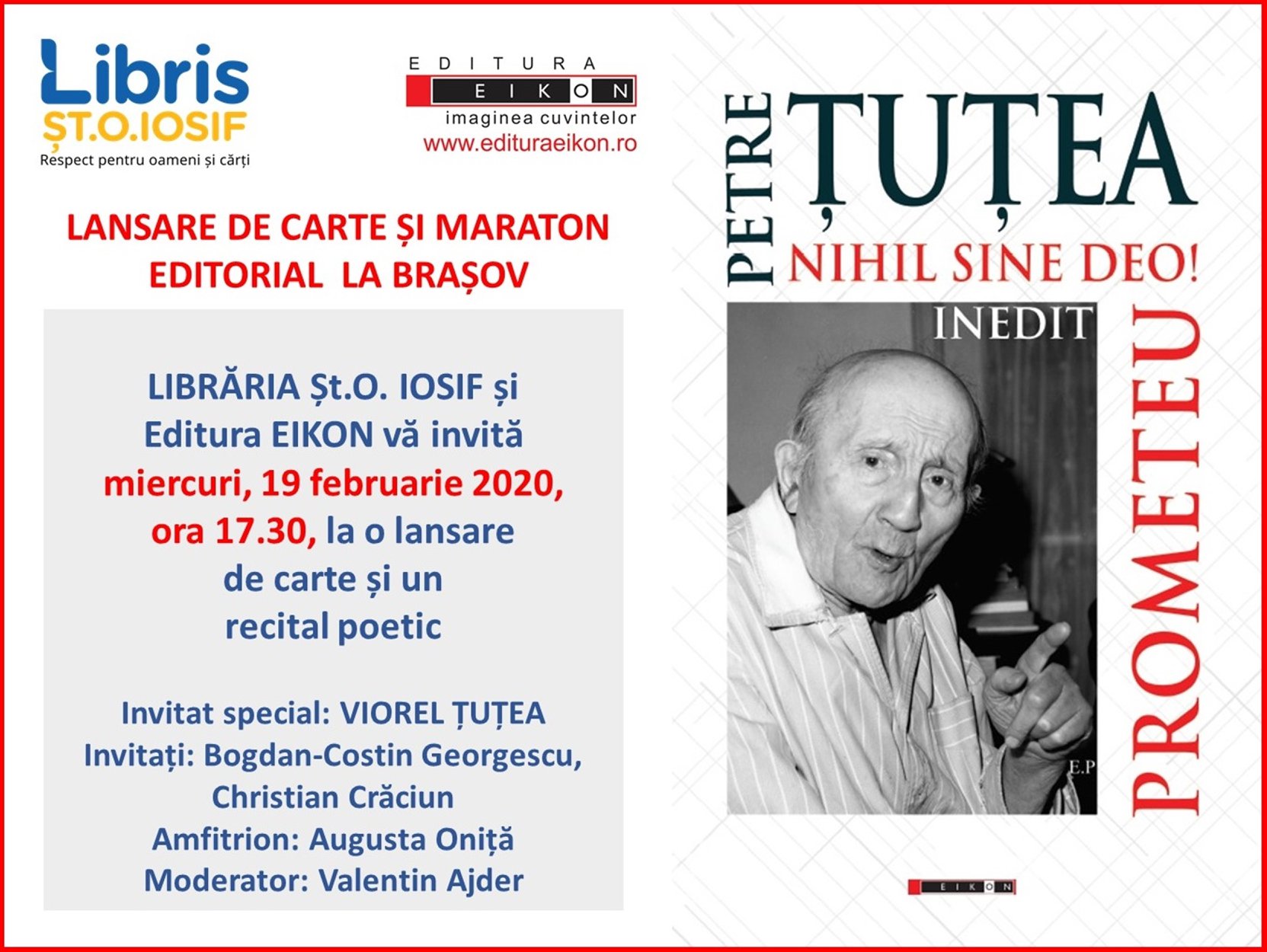 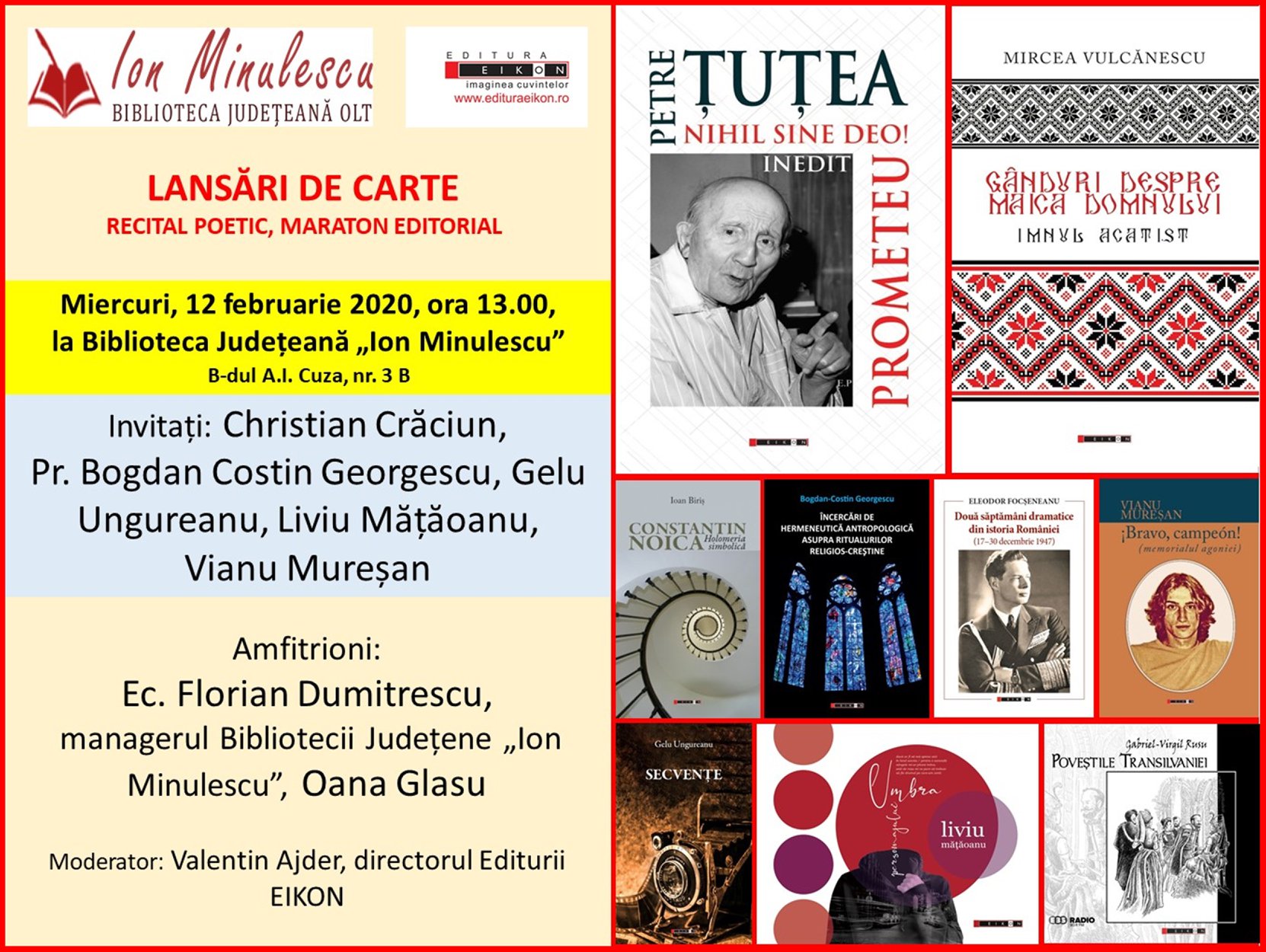 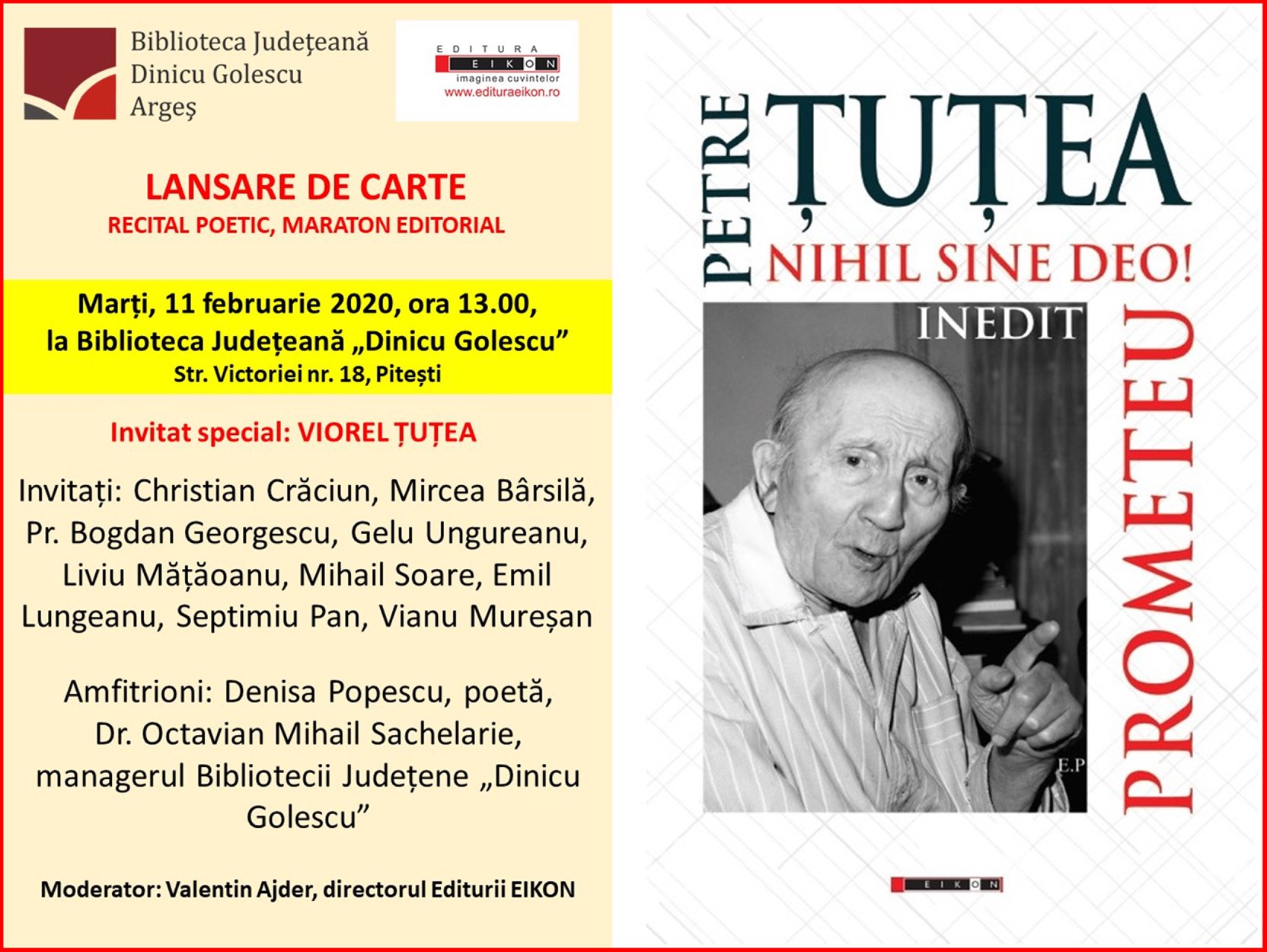 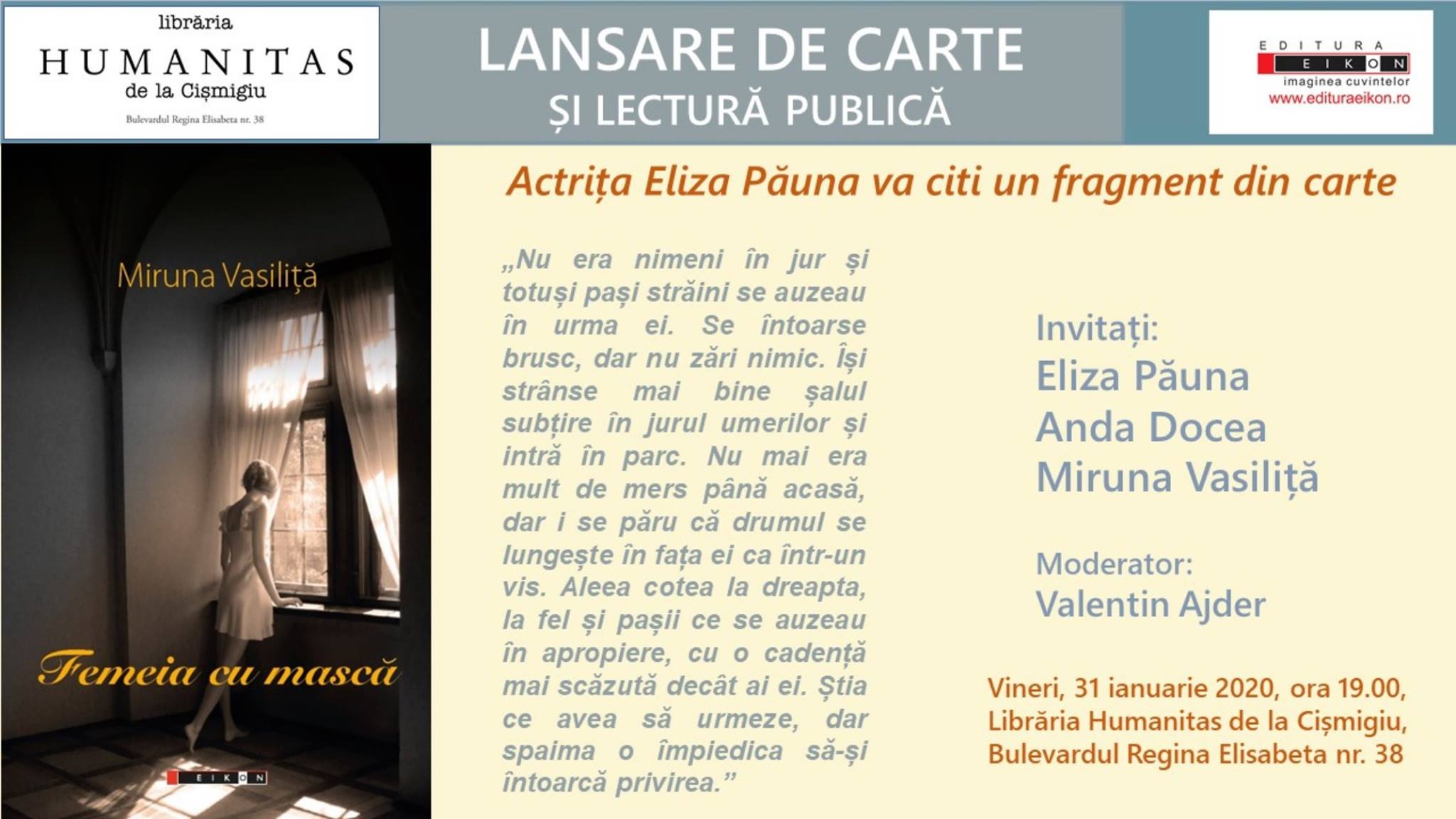 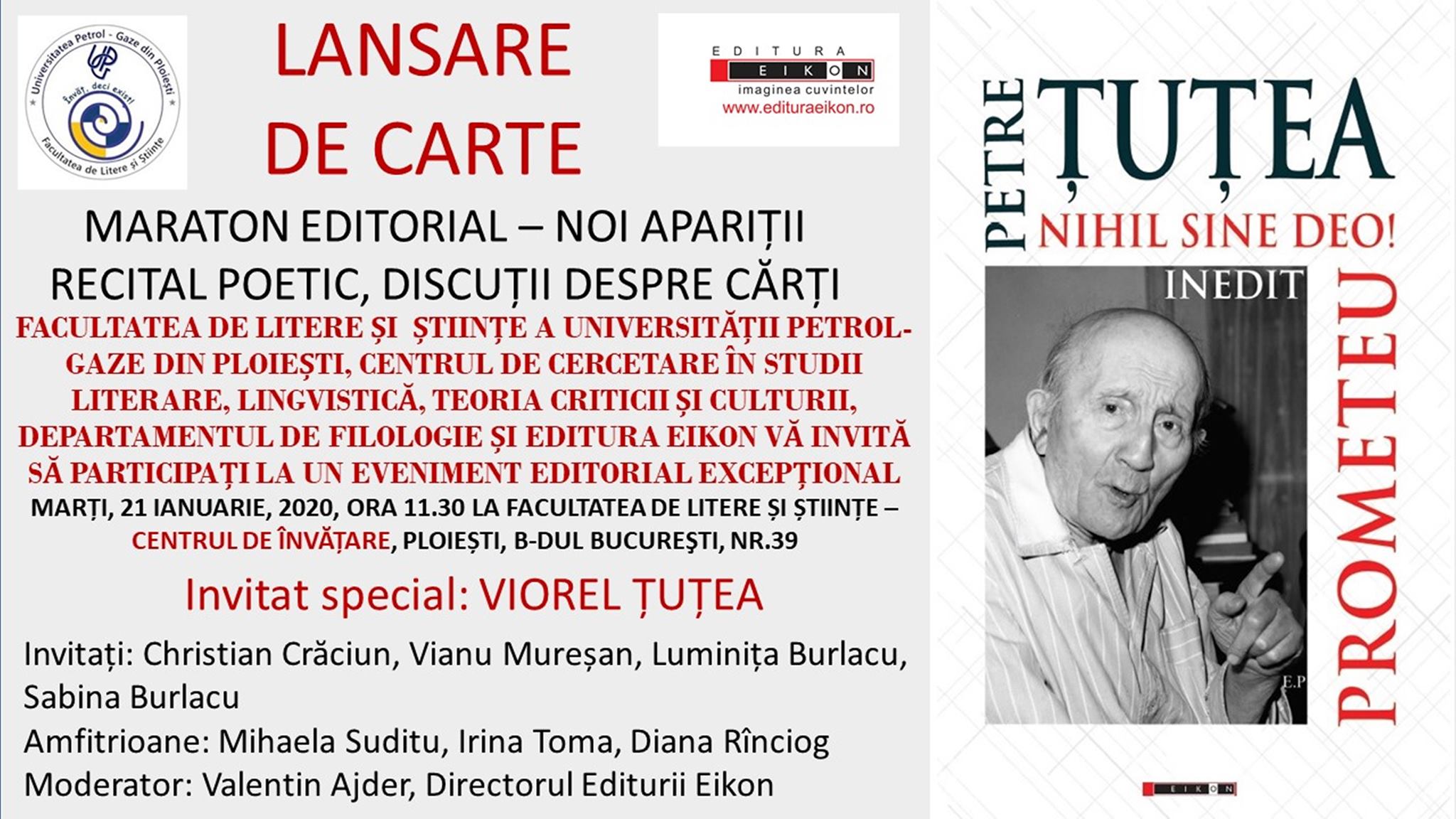 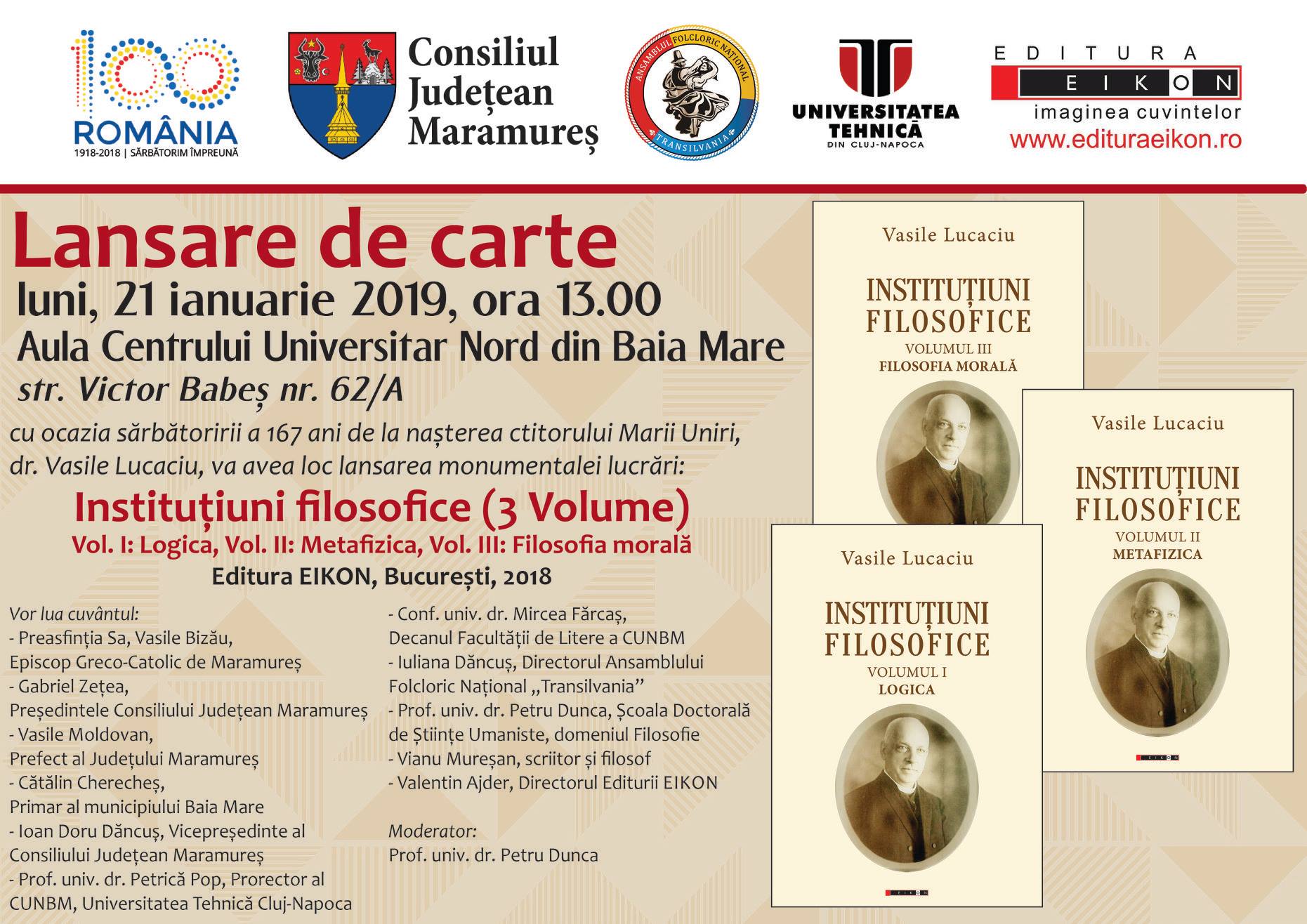 There is no greater motivation than when we talk to those who have no voice. By publishing this book, Mr. Alexandru Lindner expresses himself not only on behalf of his family, but also for many other unknown heroes whose voice was suppressed by a culture, that artificially shaped statesponsored individualism in the communist era.
We express our appreciation for the book published by Mr. Alexandru Lindner. His father, Eng. Eduard Lindner was not only the absolute winner of the Aircraft Competition of the Little Entente, but also one of the many successful civil pilots,
flying students patented by the „Mircea Cantacuzino“ aviation school during the interwar period. Therefore, this publication also gives a detailed insight into the activity of this aviation school in Bucharest.
The book captures the essence of the interwar period through an aviation competition, highlighting the many personalities who have contributed to such an event.
An enviable initiative, which involved a tremendous effort in pooling data from multiple sources, designed to crystallize our views and to increase the public perception of this significant period in Romania’s history.