> Poezie>The Jasmine Dome of The World 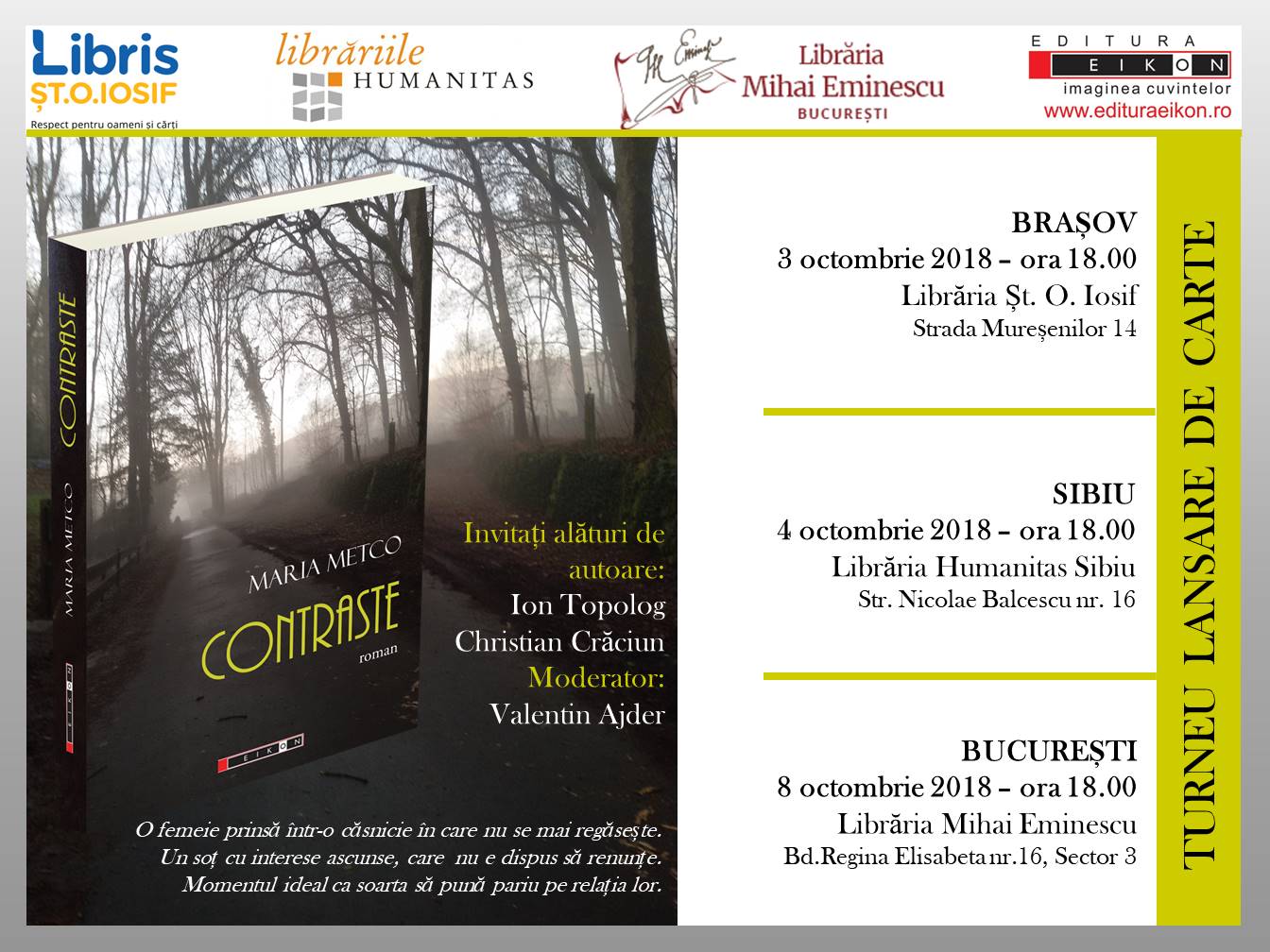 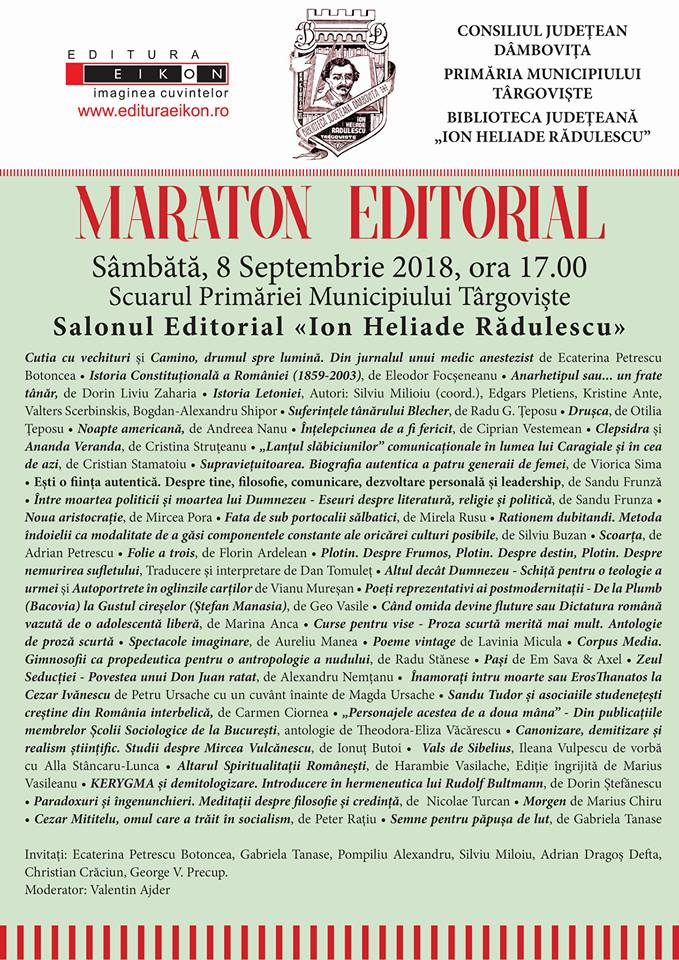 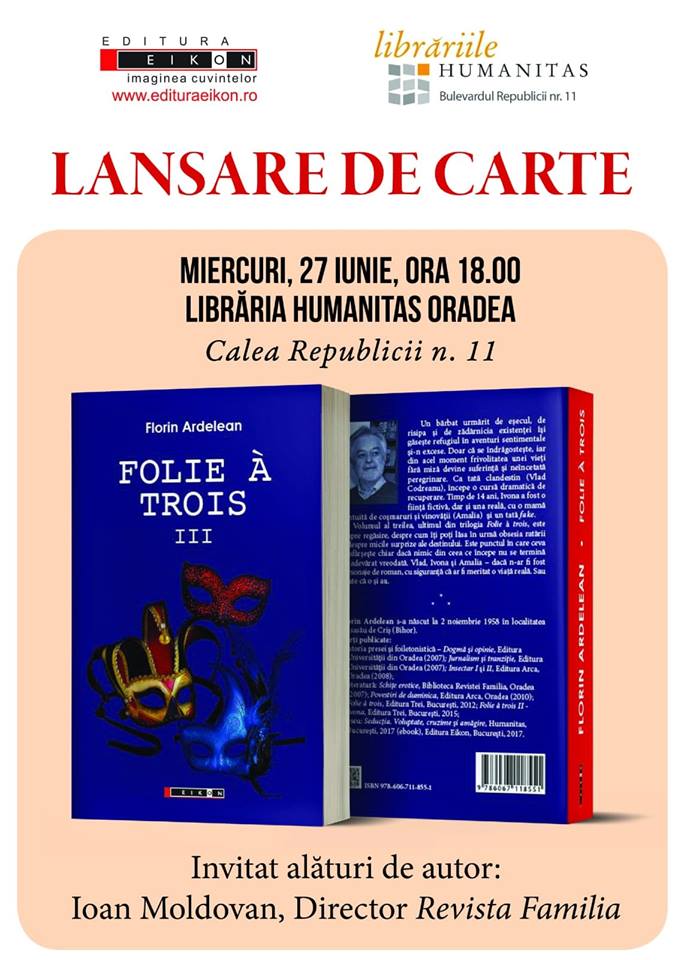 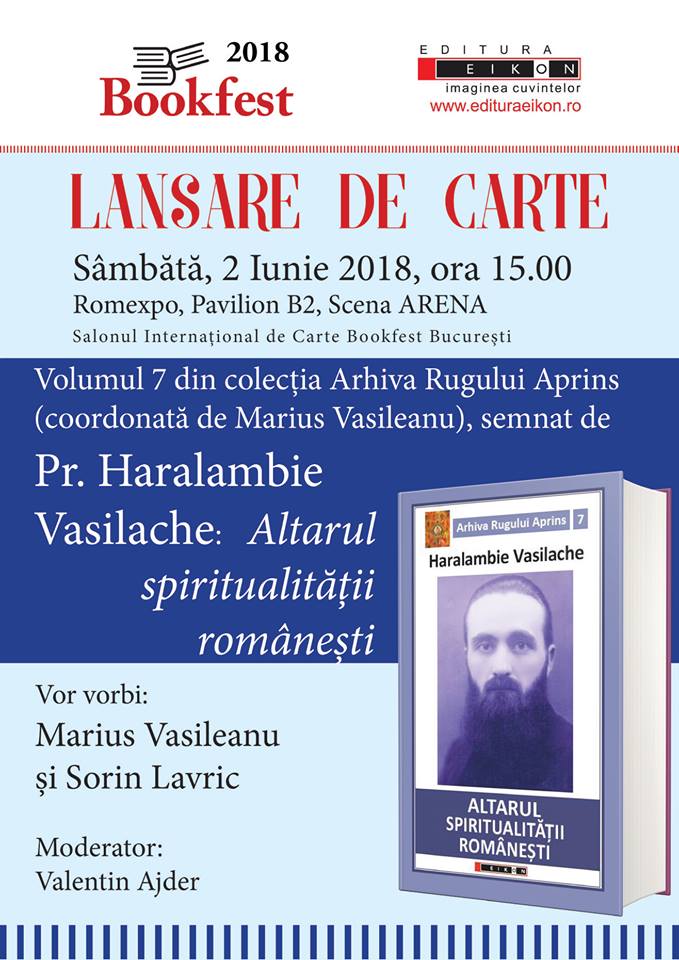 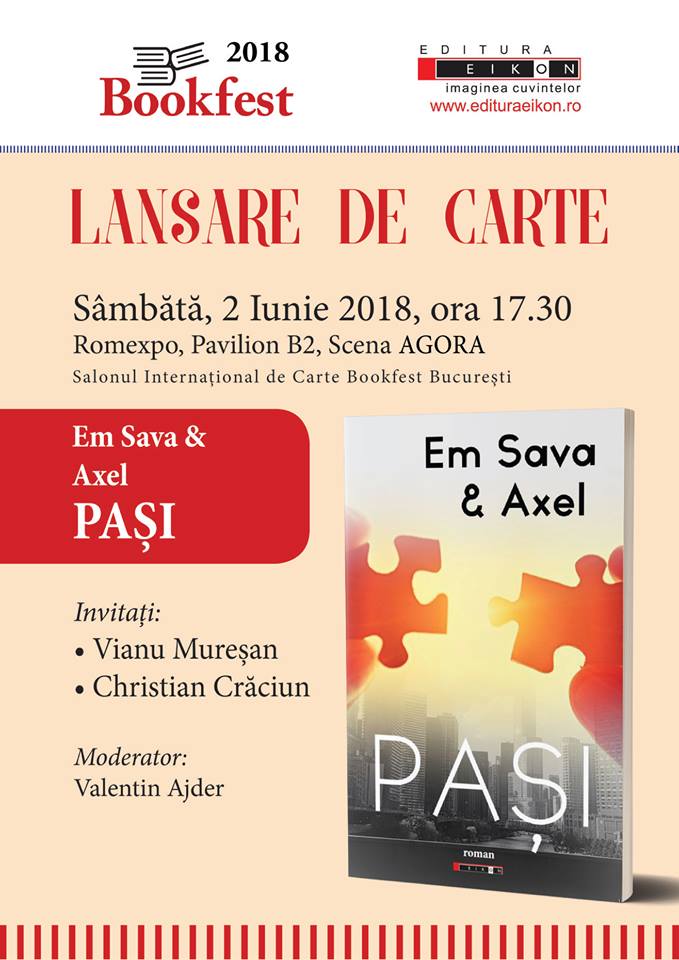 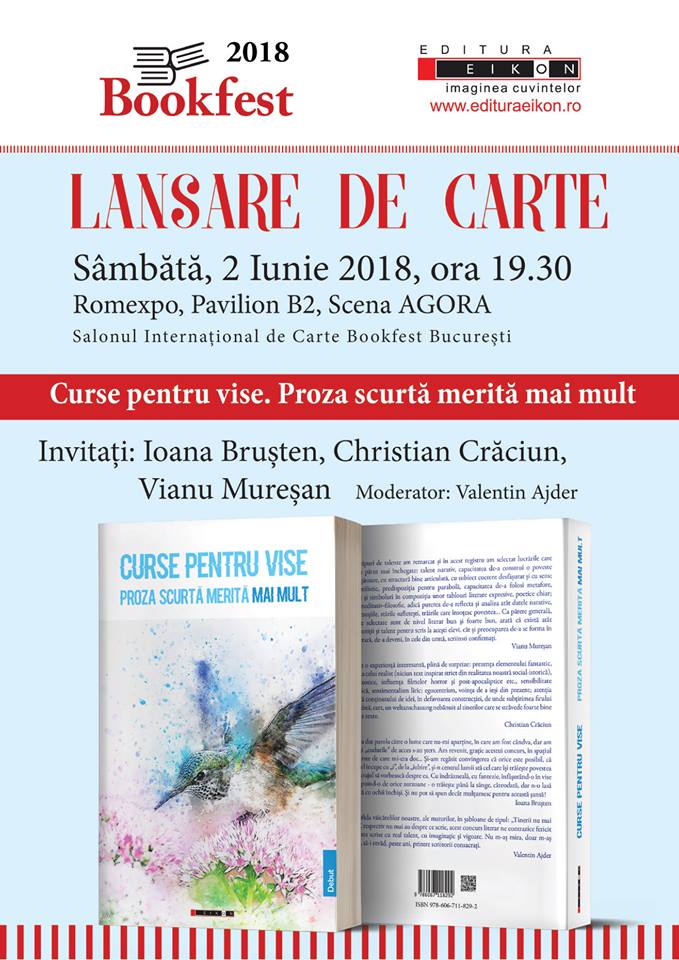 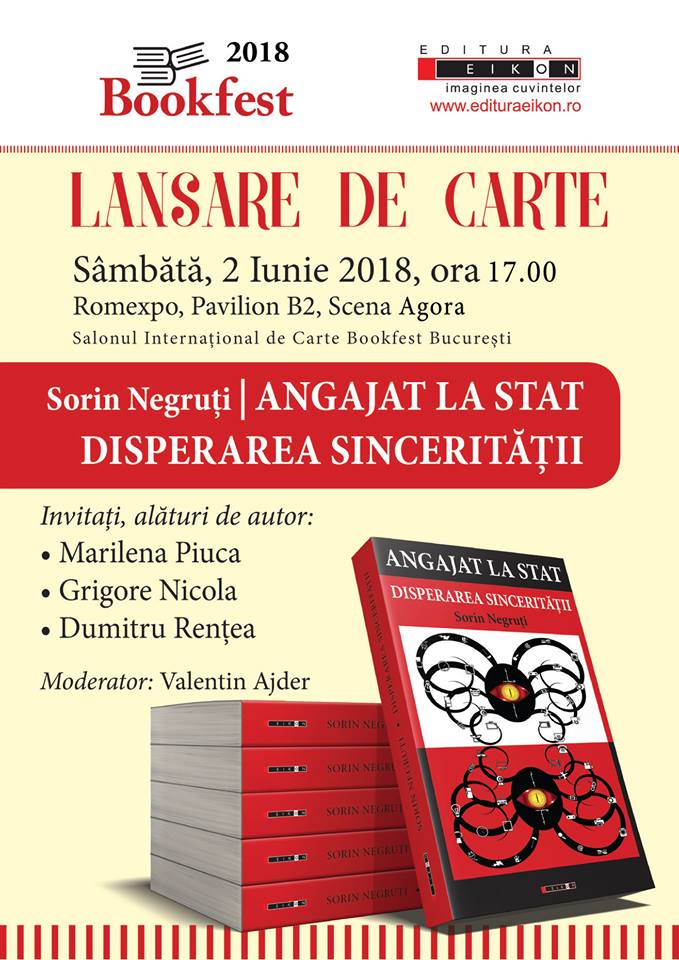 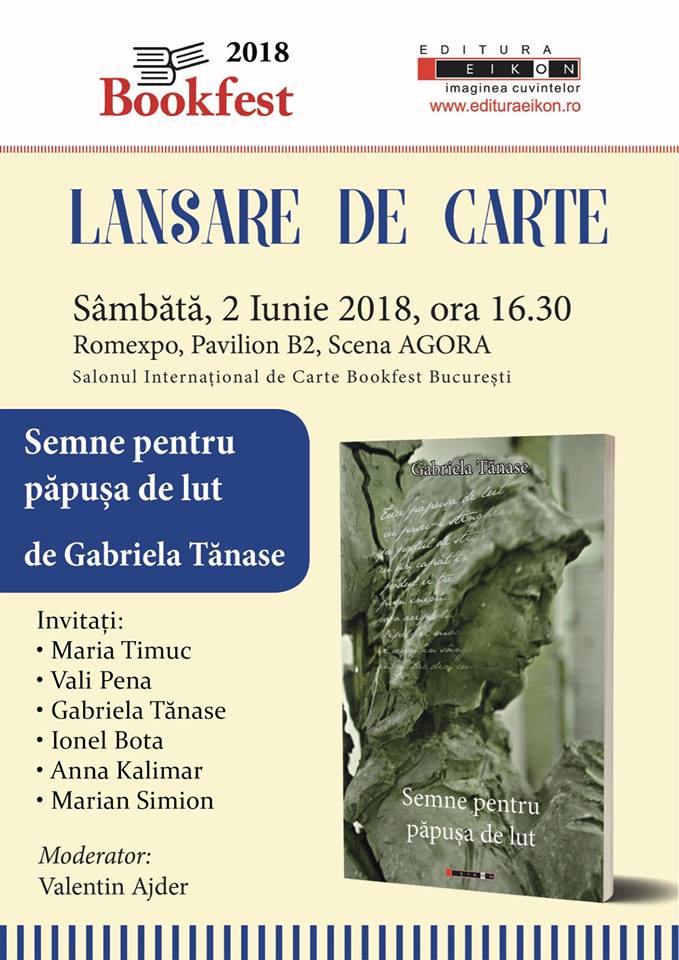 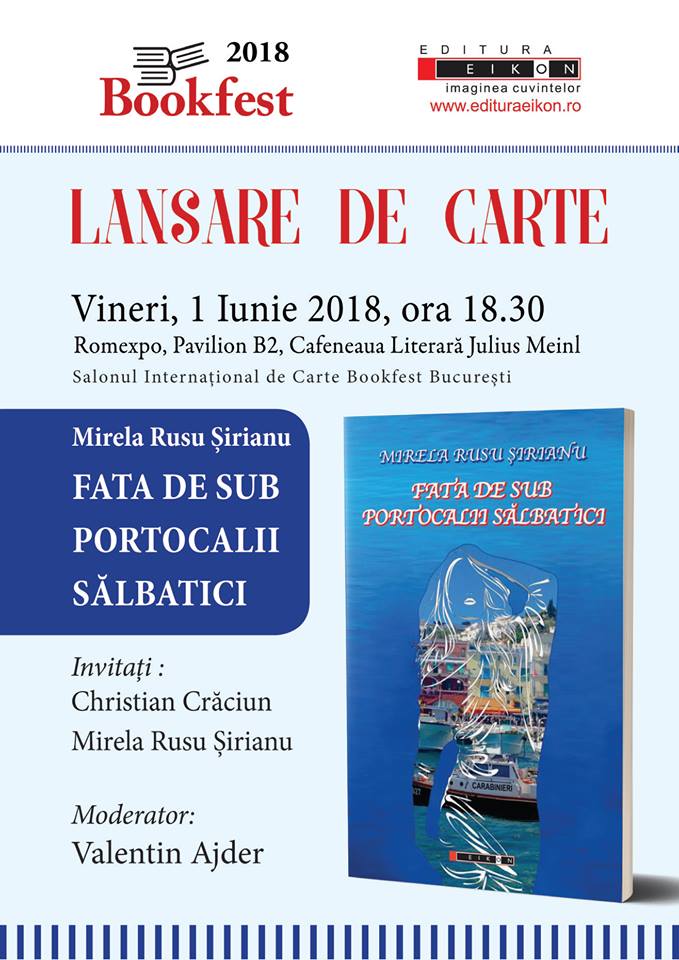 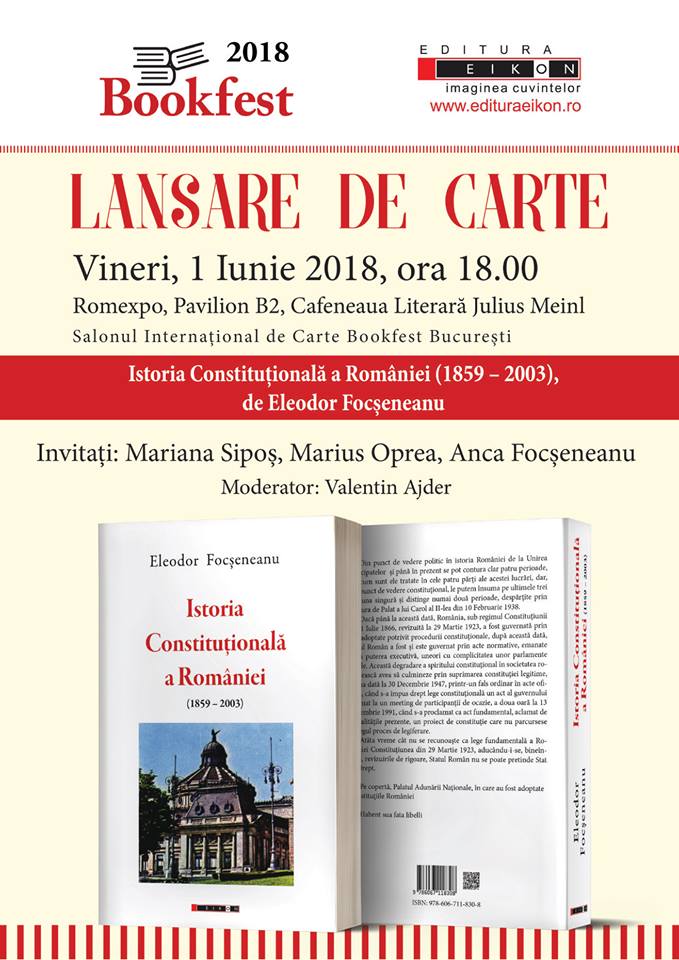 The Jasmine Dome of The World

I have no doubt, after having read poems from your book, that we are dealing with real poetry, of a new, untold tone, brimming with authenticity. (Ana Blandiana – 2015)

This “mercenary of tenderness” or “medley of a martyr and quinine”, as he so inspiringly defines himself, brings a cool, fresh breeze with each new book. Few of our newly published books are as alive and as distinct as Valentin Iacob’s. Against a sufficiently monotone poetic backdrop, Valentin stands out through his courage and the trust he puts in his verb. Which would all be worthless without the powerful talent putting them into motion. If he has even managed to create a “haiku coupled to an atomic rainbow”, it is clear that, poetically speaking, nothing can stand in his way. (Horia Gârbea)

Valentin Iacob is one of the most surprising post-1989 poets. Inventive, brave of speech, with profound ideas, camouflaged in bitter-sweet metaphors, with an odd and sometimes shocking perspective of the outside world – which, in fact, is nothing else but a reflection of his internal world – he forces you to pause in front of his verse and let it get under your skin. And by doing so, he’s reeled you in. (Claudiu Târziu, blog)