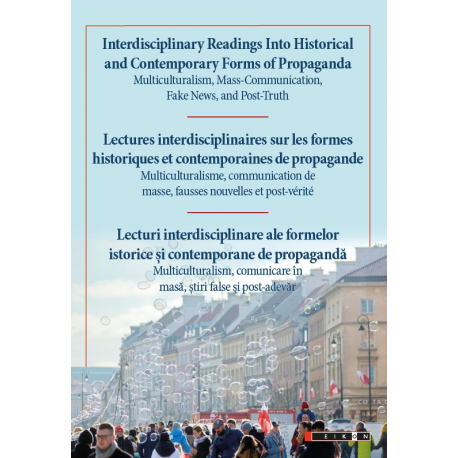 Fake or inaccurate statements, junk news, and lies are used to misinform people through conventional mass media, digital platforms and social networks. Their huge number signifies an excessive amount of information which is sometimes ignored by some of our citizens (immune to it).
Are we naive to believe that truth means more than a simple opinion when we accept that advertisements might be presented as both acceptable and agreeable lies? Should we tolerate biased and hypocritical editorial decisions even though they are opposed to and denounced by some of our citizens? Biased fake news, renewed and amplified, usually leads to a crisis of confidence towards politicians and institutions.
Alternative facts reassure convictions, bring opponents into disrepute, question truthfulness and shock the individuals that notice fraud. The result of this is a lack of legitimacy in mass communication which develops into a complete lack of trust.
Interdisciplinary thought may shed some light into such issues. (The Editors) 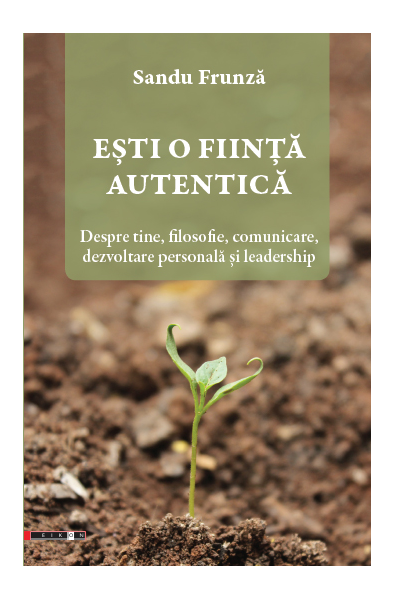 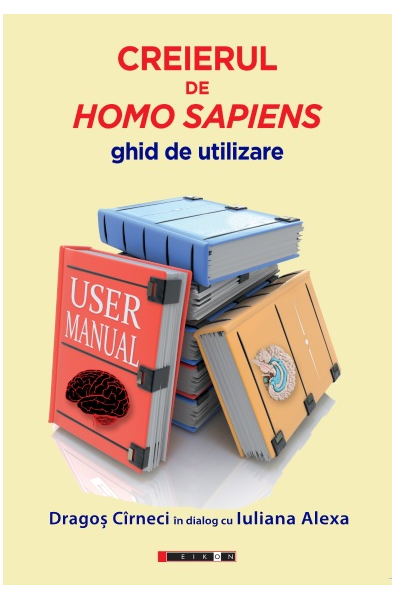 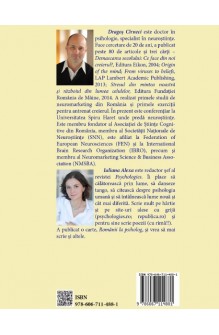 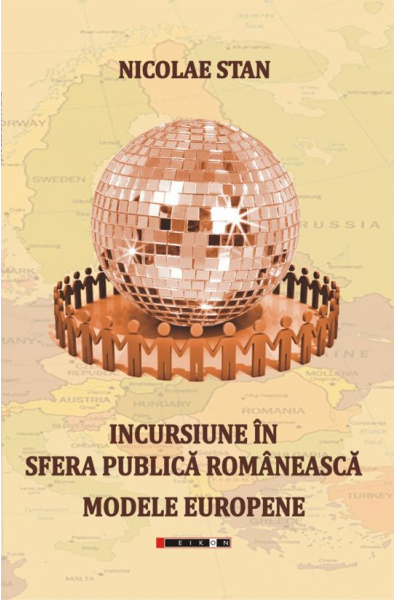 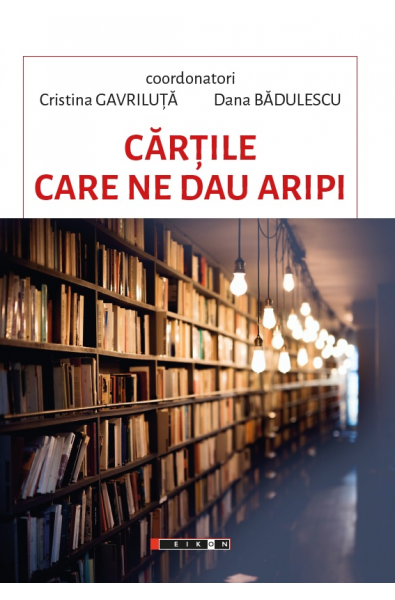 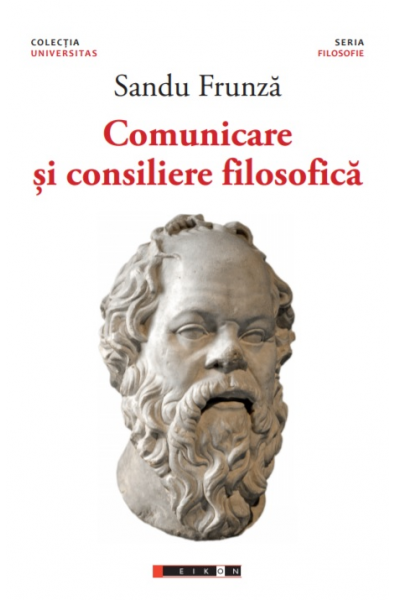 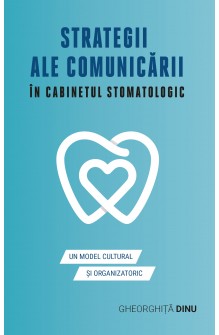 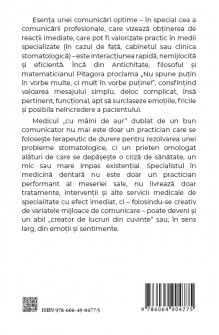 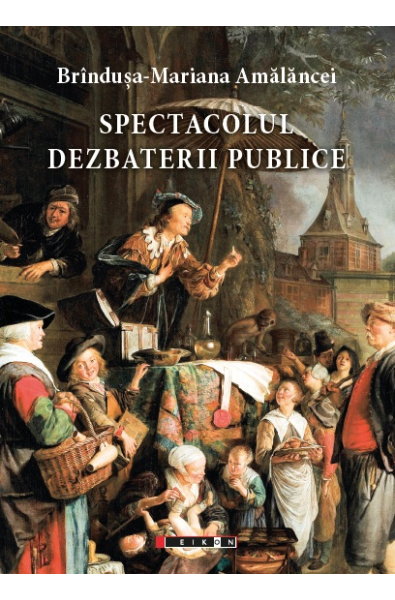 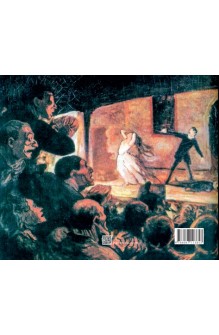 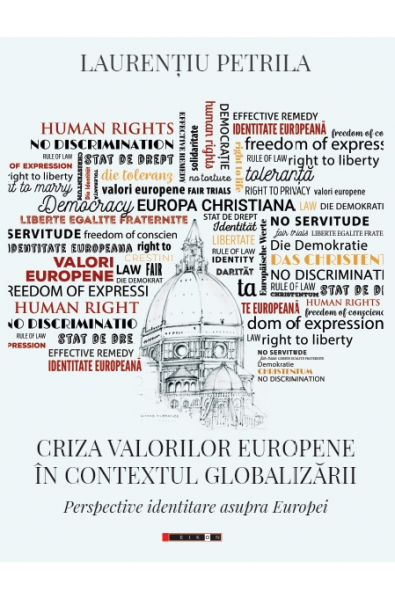 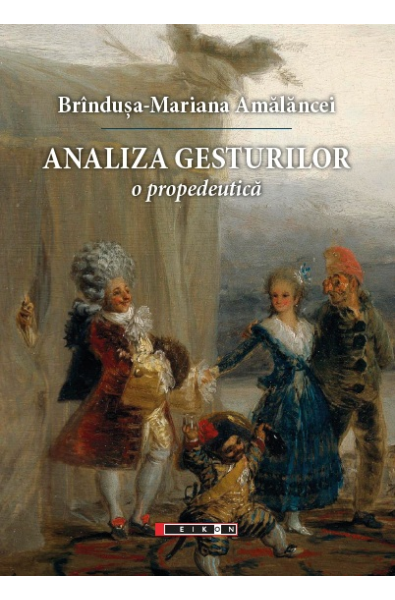 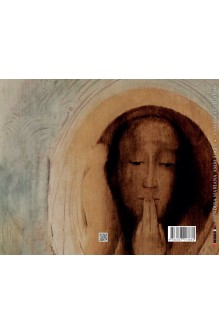 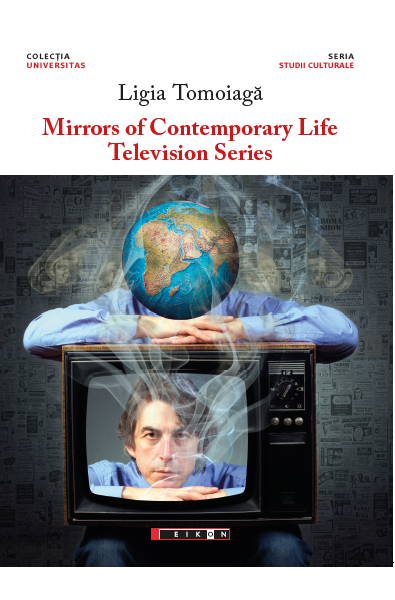 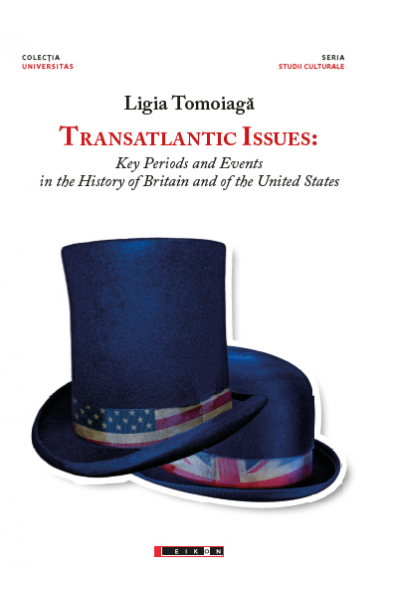 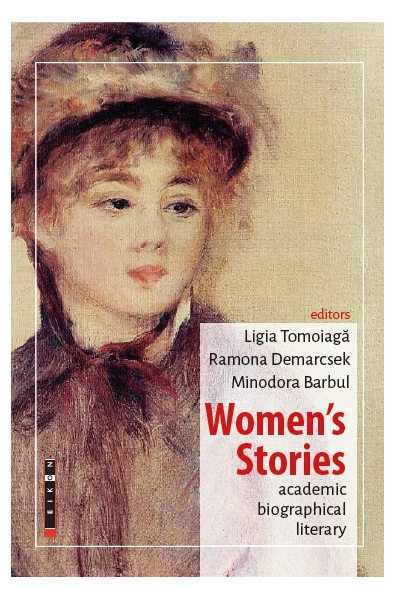 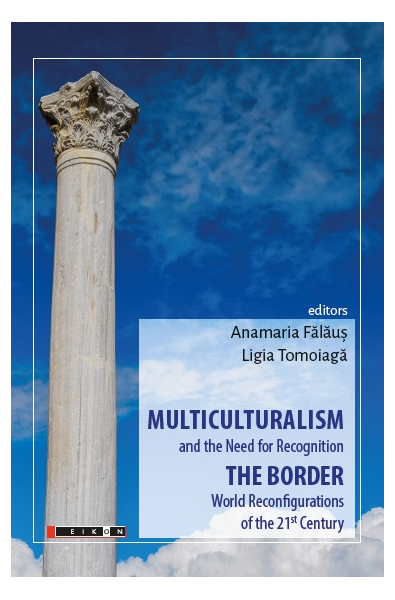