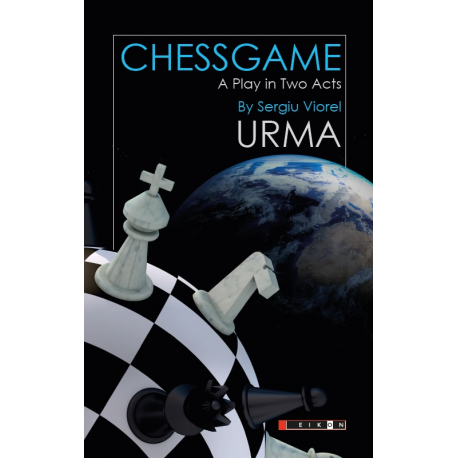 Chessgame - A play in Two Acts

Sergiu Viorel Urma’s stage play “Chessgame,” touching on the Romanian events of December ’87, is an  ingenious parable of a mechanical, on-command murder. As it progresses in the epic and historical matter,
it becomes a violent indictment of totalitarianisms of any kind through grotesque, stylized, and shocking
formulas. Communism was, essentially, rationing of food, medicine, gasoline, toilet paper, and rationing of
everything, except of f-words, political jokes and cynicism. The proletarian expletives and laughter were
necessary for the mental health of the masses, offering a chance to escape from the tyrannical, one-party reality. The icons of the communist religion were often the butt of this obscene language. 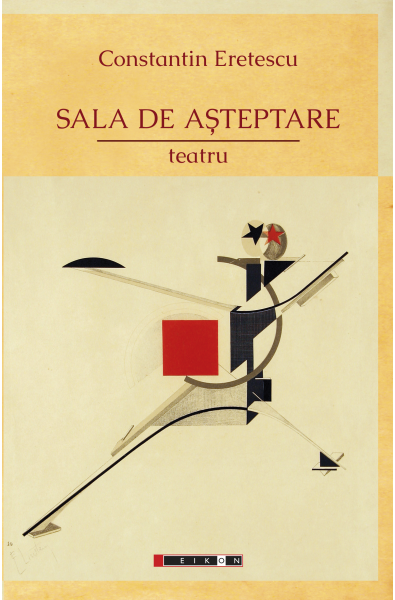 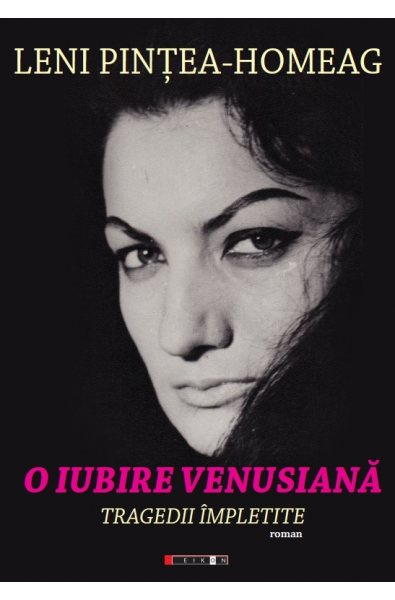 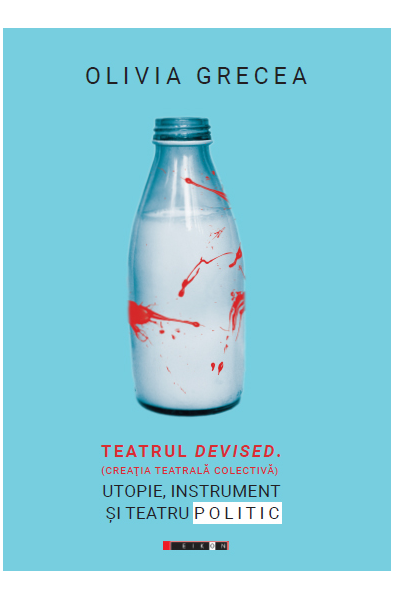 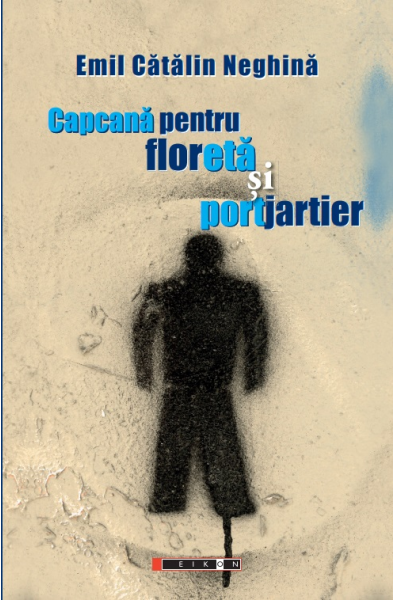 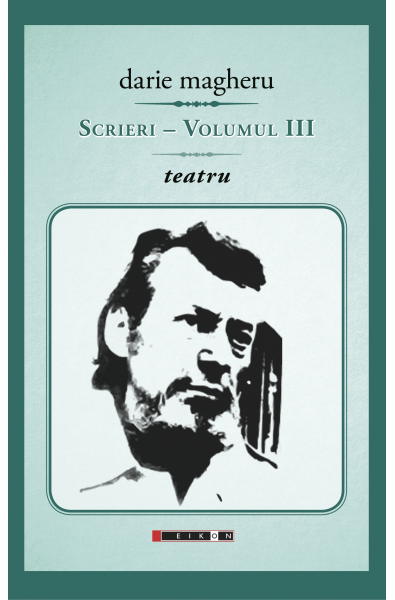 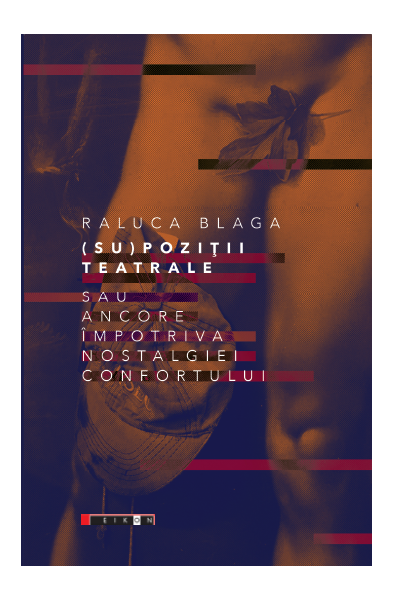 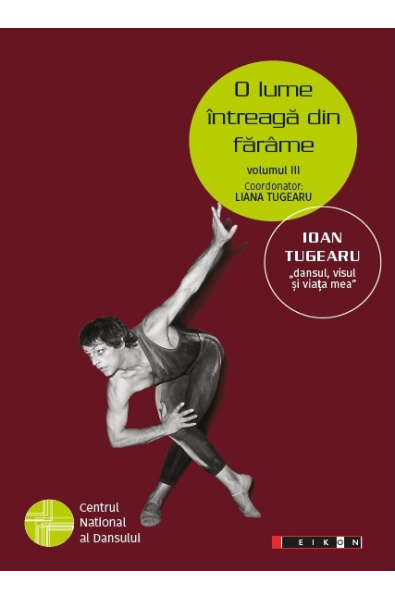 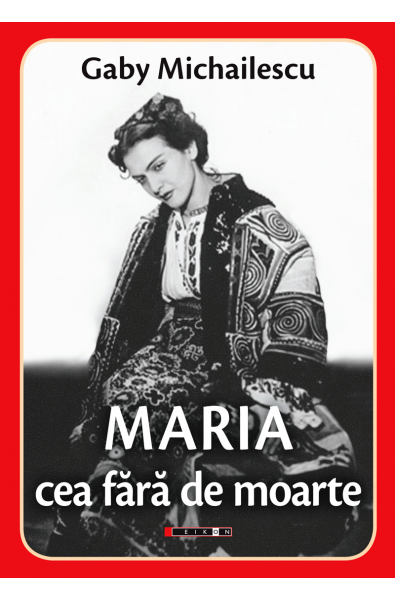 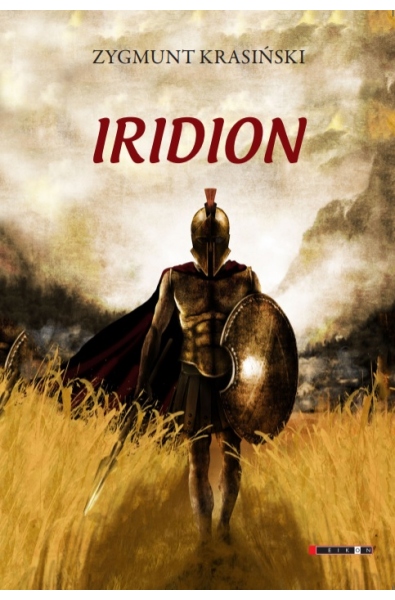 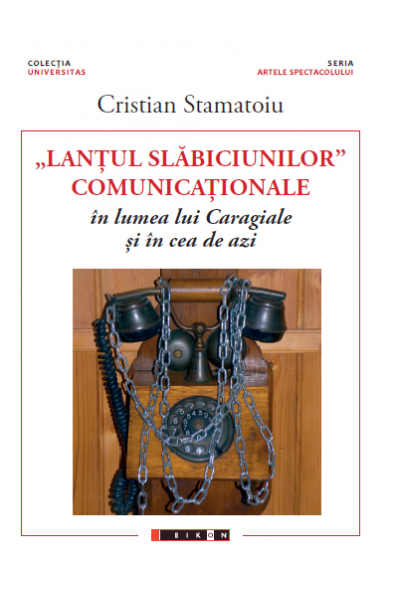 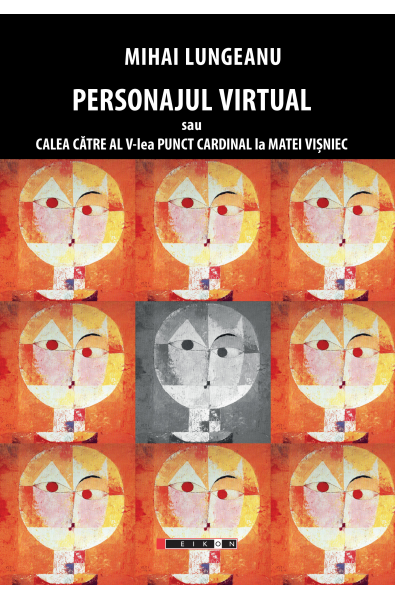 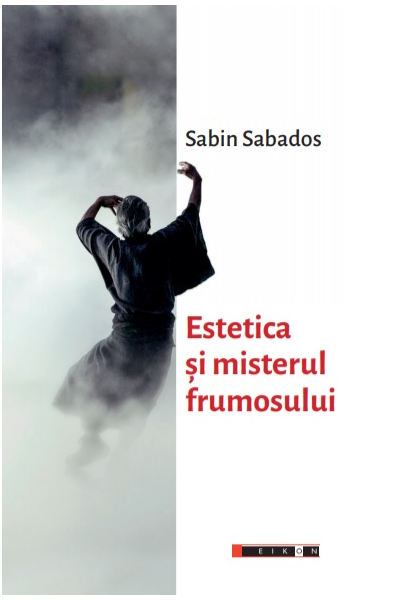 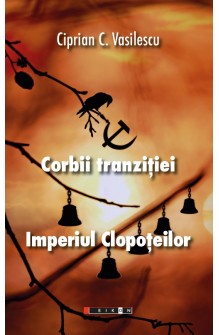 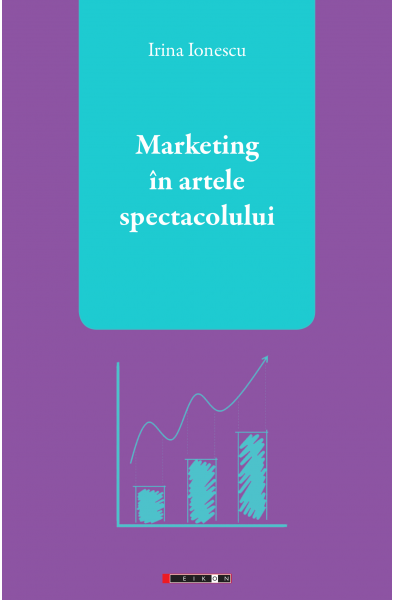 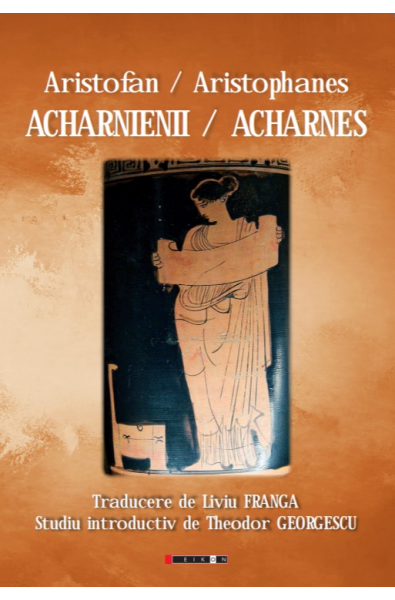 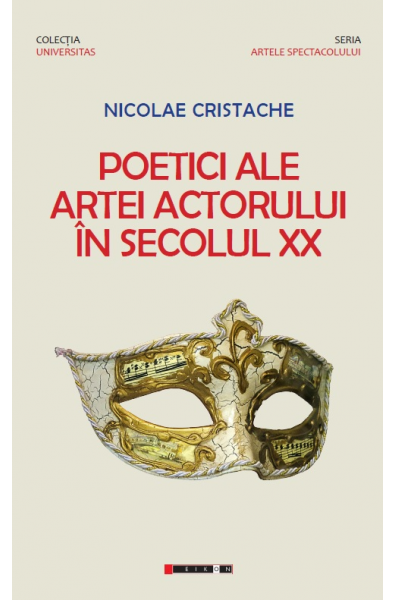 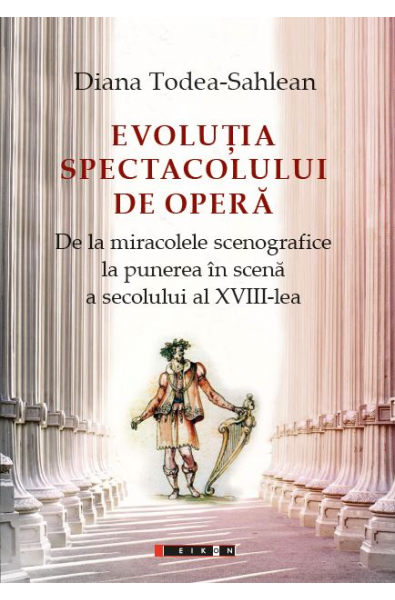 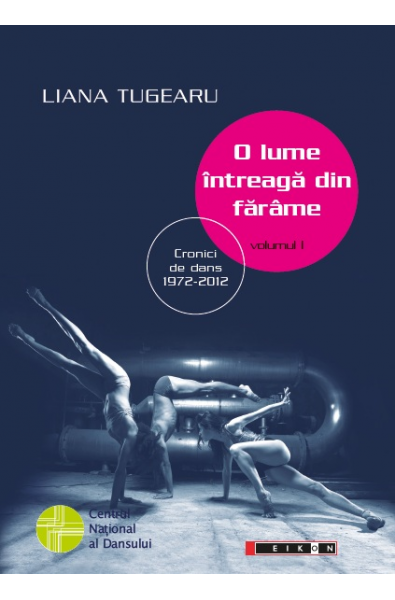 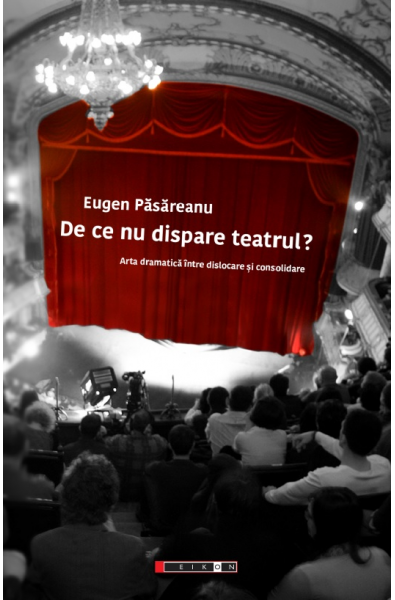