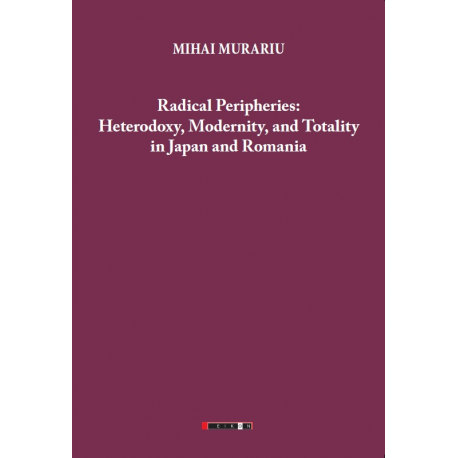 Radical Peripheries: Heterodoxy, Modernity and Totality in Japan and Romania

There are a number of unexpected similarities linking the histories of Romania and Japan over the centuries, particularly during the final decades of the 19th and the first decades of the 20th century. Even if for different reasons, both cultural spaces found themselves on the periphery of the struggle between the Great Powers of their day. Both states went through a sustained modernisation program, although varying in intensity and success, and both, while borrowing many Western habits and institutions, nonetheless remained at the edge of the Western cultural world. Both struggled with the idea of foreignness and with what it meant to be Japanese and Romanian, respectively. Moreover, both witnessed powerful reactions to the increasing dominance of Western culture and, most importantly, both were forced to face down the challenges posed by totalist, heterodox interpretations, which pursued a totalistic reconstruction of society and what can be called an alternative project of modernity. 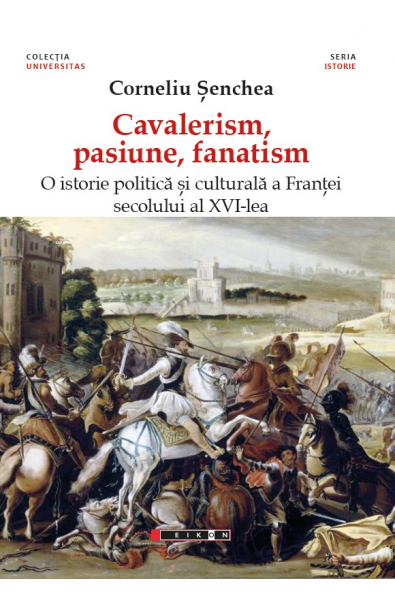 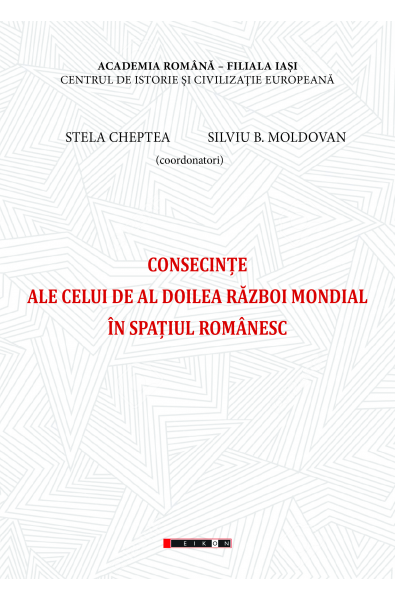 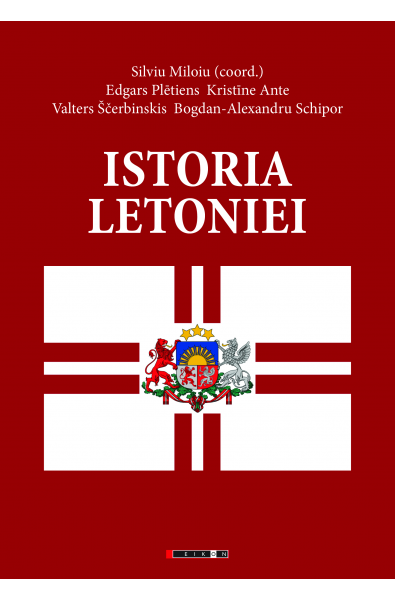 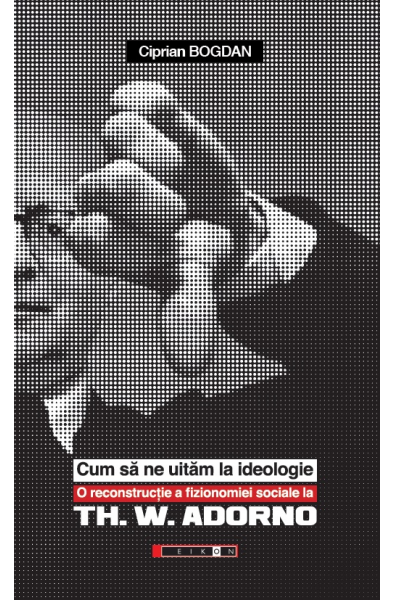 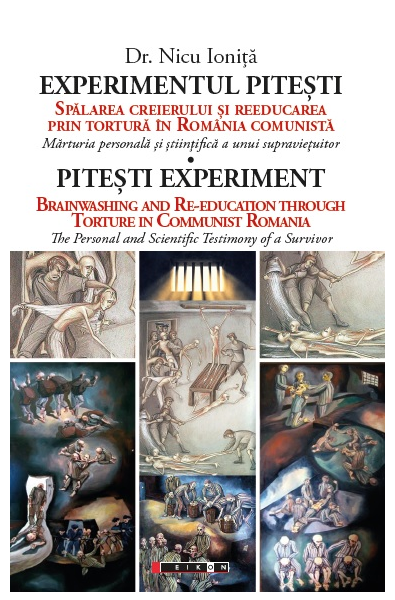 Pitești experiment - Brainwashing and Re-Education through Torture in Communist Romania 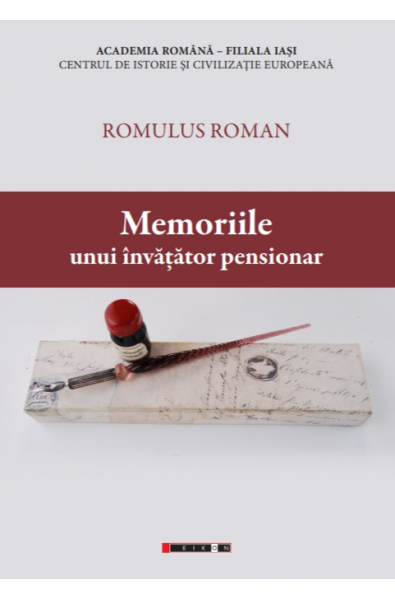 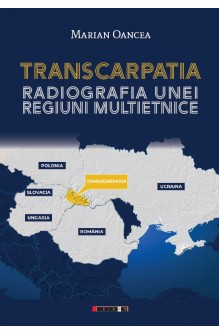 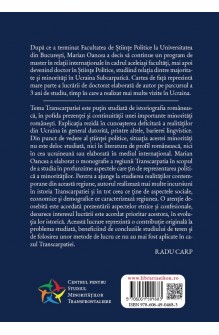 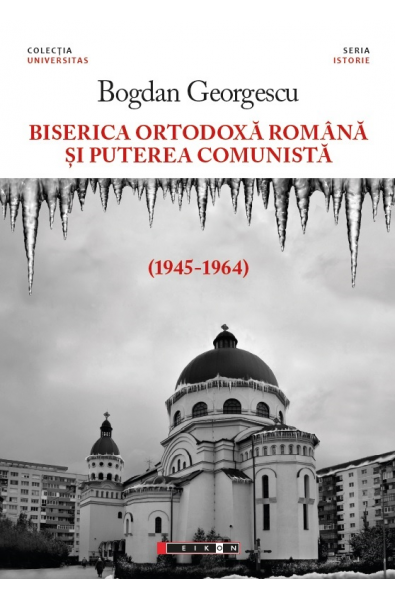 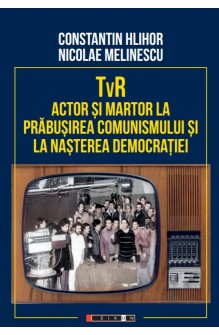 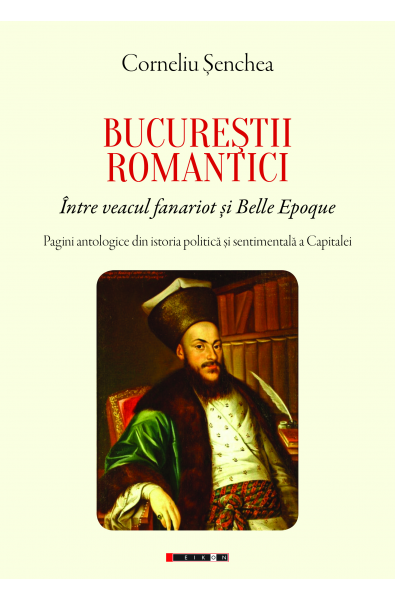 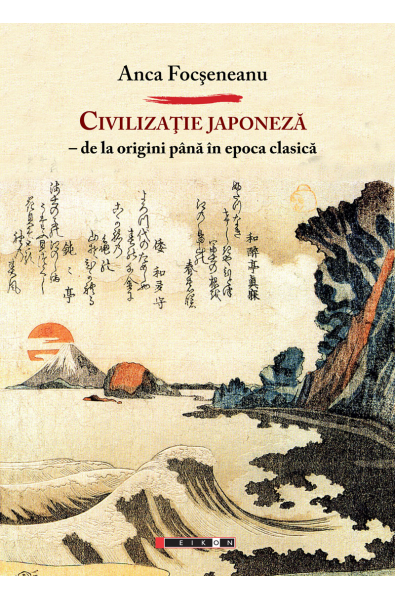 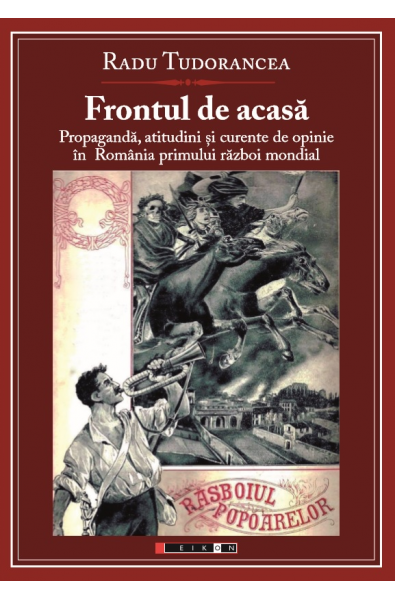 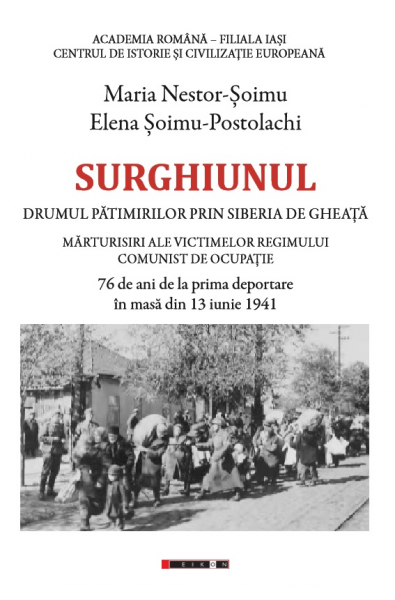 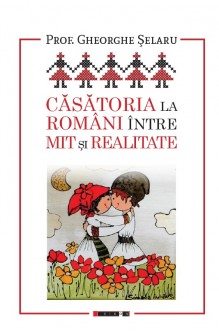 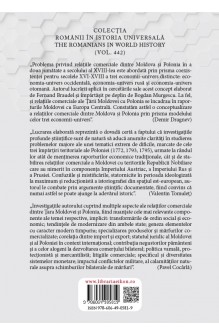 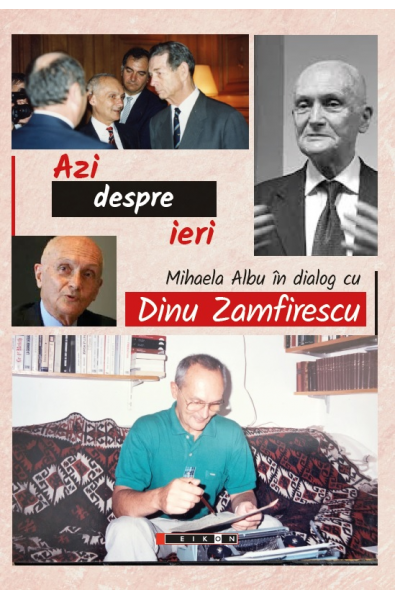 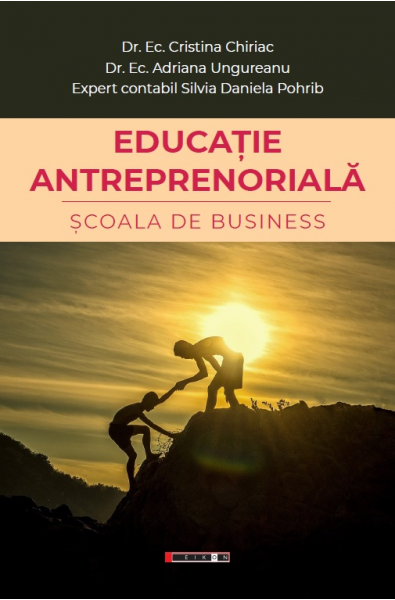